According to George Motz, a burger scholar of sorts, the burger’s origin story started in 13th-century Mongolia when Mongols and Tatars were fighting.

“Apparently, the Tatars had a taste for raw mutton. They would ride all day long with raw mutton under their saddles. When they finally set up camp, they would take this raw, warm mutton, chop it up, probably add some spices or something, and eat it that way.”

The dish eventually made its way to ship workers and ports lining the Baltic Sea, which allowed it to reach more westward parts of Europe including Scandinavia.

From there, it finally made its way to Germany and the port of Hamburg, shifting from raw mutton to chopped cooked beef, which is known today as frikadellen. When German migrants left Hamburg for the US in the mid-19th century, they brought knowledge of the dish.

While most Americans can’t remember a time without them, hamburgers only started to become widely popular in the United States roughly a century ago.

Most popular burgers in the world

In its purest form, a burger is a patty sandwiched between a bun and topped with condiments. When they’re on their best behaviour, those patties are gingerly placed between a whole-grain bun (or a makeshift lettuce bun) and generously topped with veggies like tomatoes and onions. 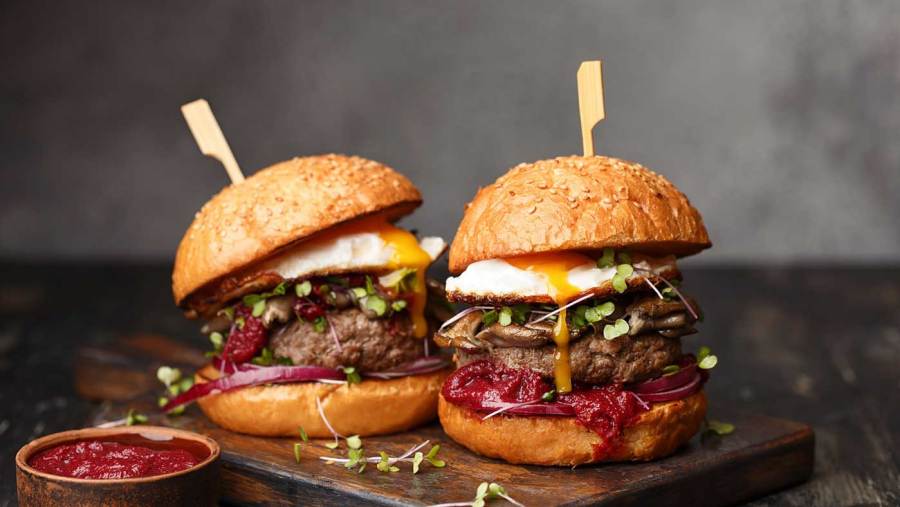 The original and for many still the best. One theory about the invention of the modern hamburger is that it can be ascribed to Charlie Nagreen, later known as ‘Hamburger Charlie’, who in 1885 squashed a beef meatball between slices of bread so his customers could walk around eating. 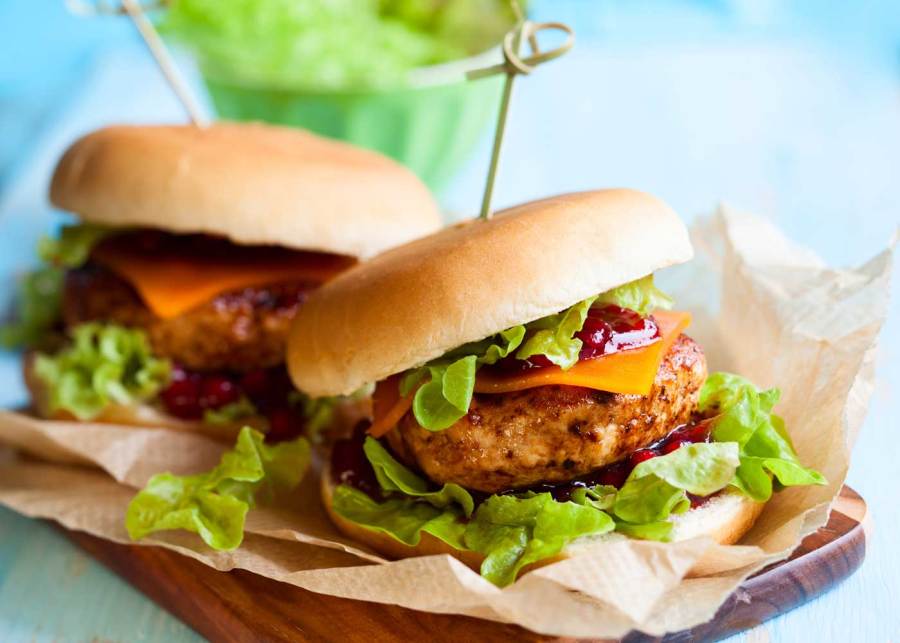 Probably inspired by one of the greatest sandwiches of all time – the leftover turkey sandwich – this is a burger that might not be everyone’s first choice, but should definitely be one all burger lovers get to know. Turkey is a delicious, tasty and dry meat that is packed full of flavour, making it a perfect alternative to red meat for a burger patty.

Substituting the meat patty for a delicious, meaty, umami-packed grilled portobello mushroom will give you a vegan burger that will satisfy even the hungriest carnivore. Add mango and beansprouts for a fresh contrast of texture and flavour. 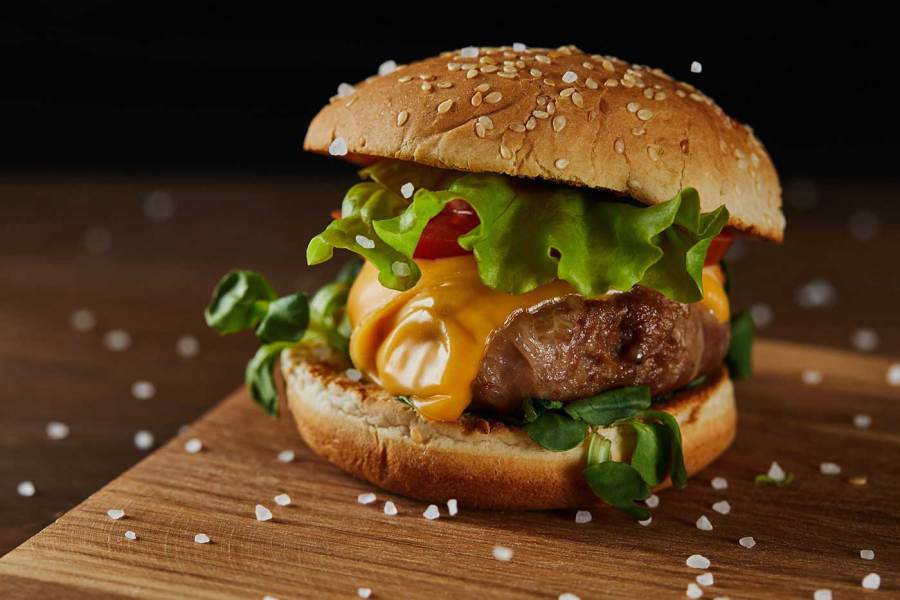 Lean, delicious and free-range, what’s not to like? Elk meat, recently rising in popularity because of a certain bow-hunting podcast celebrity, is something Canadians and Scandinavians have been eating for millennia. It makes a mean burger too. 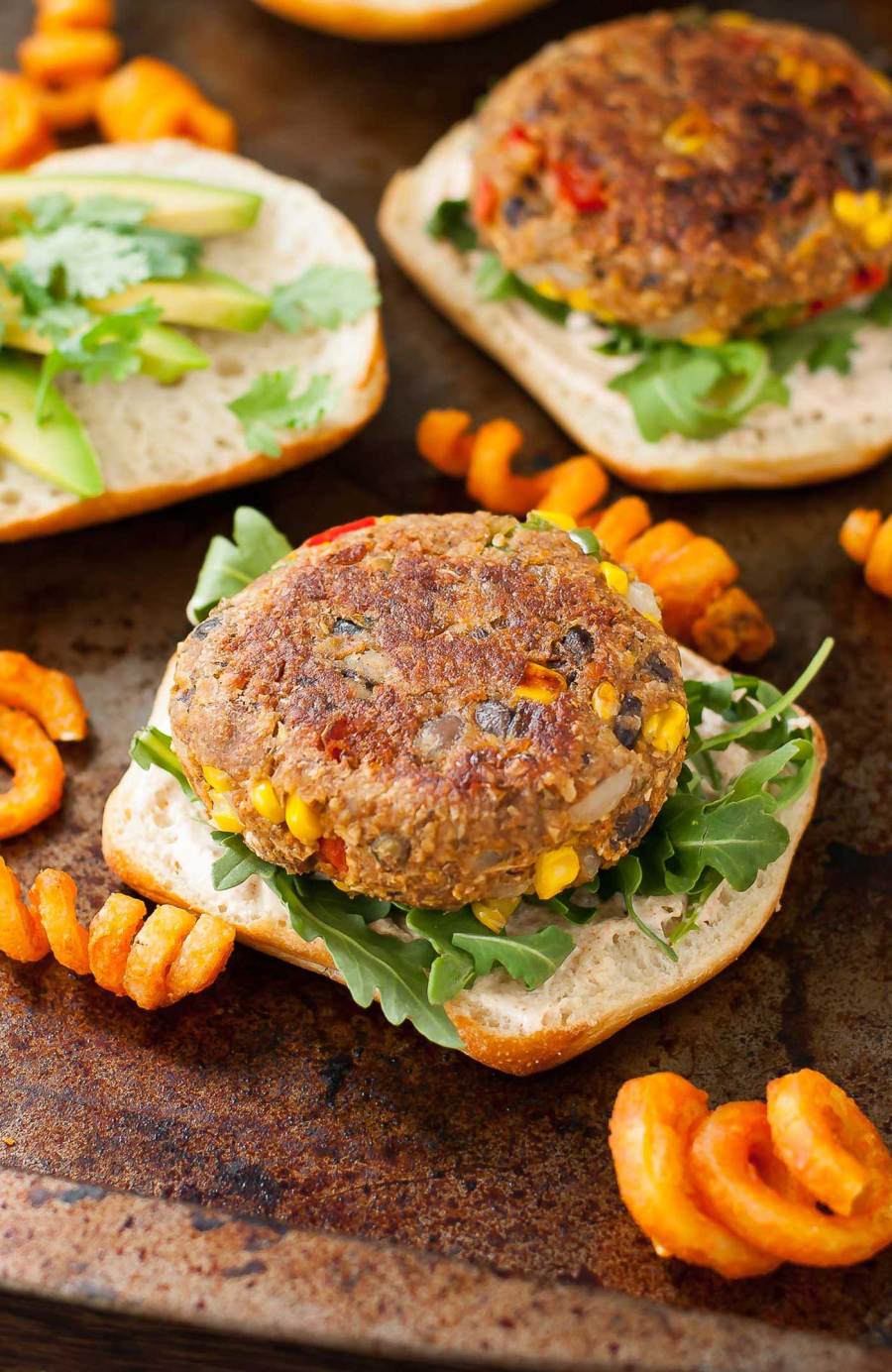 Once the lonely refuge of the only vegetarian in your group, the veggie burger now threatens to knock the beef burger off its perch. 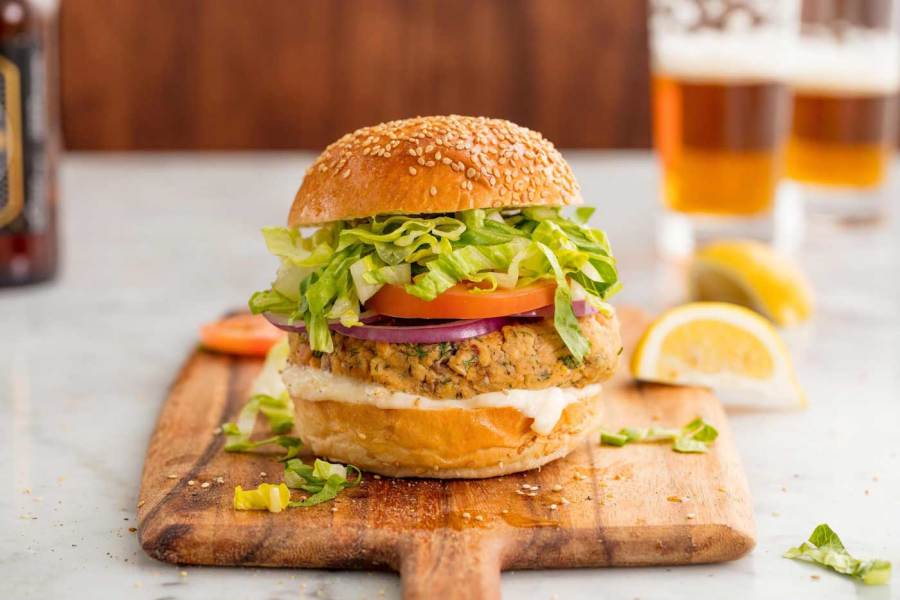 Of all fish, salmon makes probably the best fish patty for a burger. The main thing to consider is the source of your salmon and in general, farmed salmon should be avoided, so if you can, get your hands-on wild salmon and grind it down for a salmon burger. The addition of dill, capers, mayo and ginger takes this burger the highest level. This recipe for salmon burgers adds quinoa for texture. 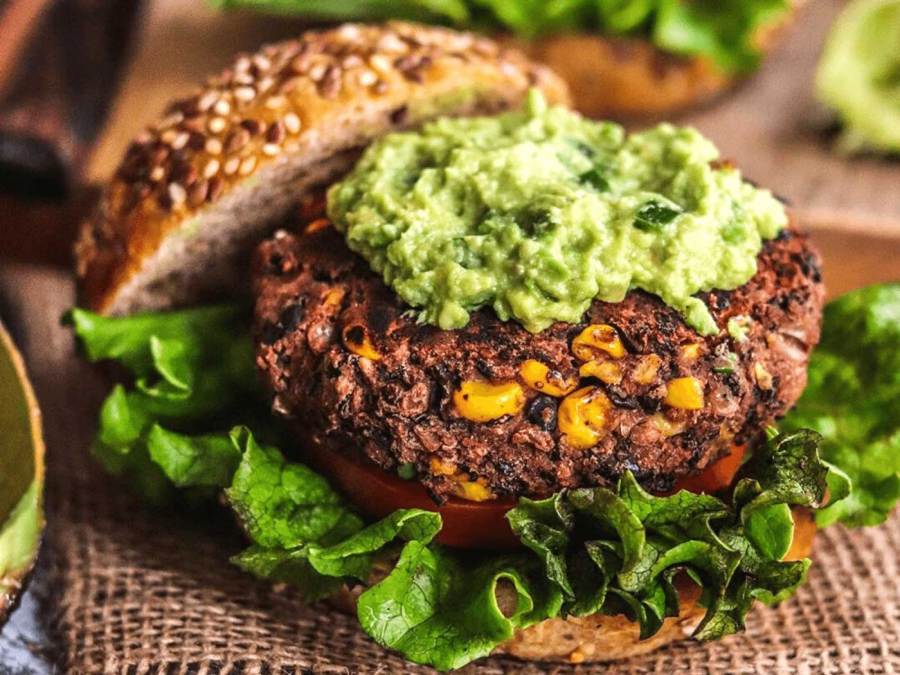 The long-time veggie burger staple, the bean burger can be explored once more by using different pulses for different flavours in your bean burger patty. 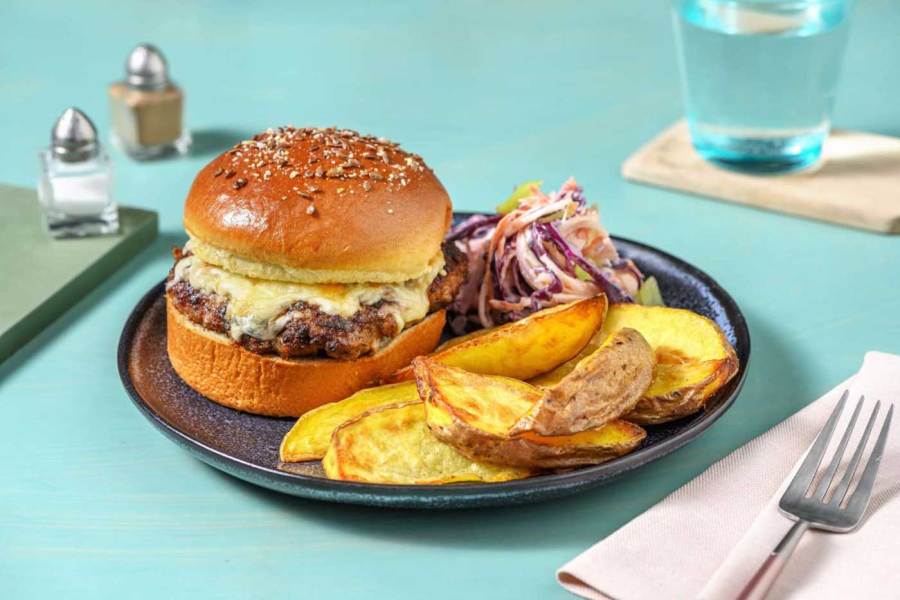 The addition of cheese transforms a burger… into a cheeseburger. But all joking aside, it just makes sense to add a layer of cheese to your burger, whether it’s blue cheese or cheddar, you can’t go wrong.

Restaurants and burger joints worldwide fight over the title of the world’s best burger and are constantly trying to outdo one another, sometimes with fancy additions and sometimes by perfecting the simplicities. Here is the mouth-watering list curated by Business Insider. 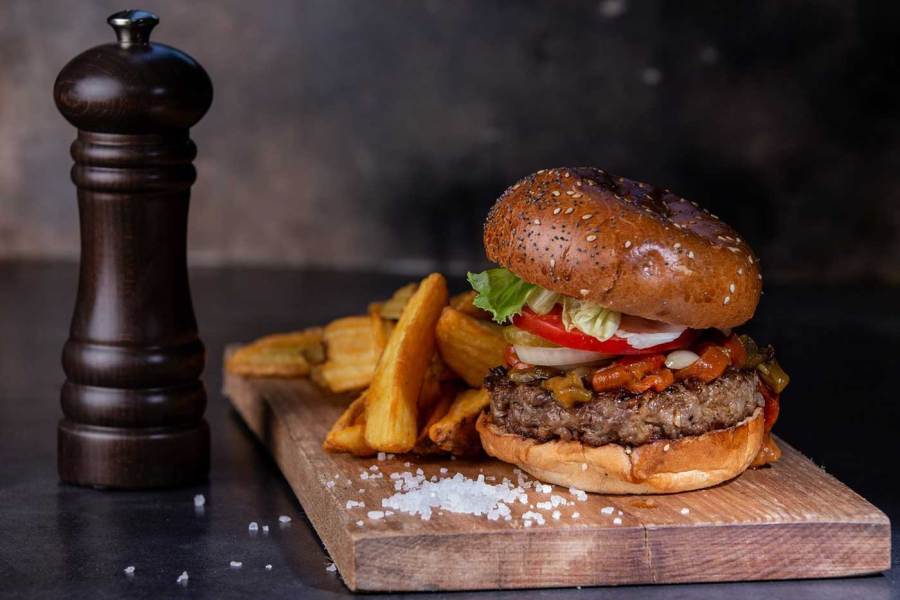 This popular national chain started as a stand in Tel Aviv nearly 15 years ago. Today there are nine freestanding restaurants all over Israel. Agadir serves only four kinds of burger – a testament to its quality-over-quantity approach. Choose from plain (available in four sizes, starting with a slider-sized portion), mushroom-based veggie, chichi entrecôte and the Diana, a beef-and-lamb combo dressed up with aioli, tomato, spring onion and pickled lemon.

Signature Burger: The Agadir, a plain burger weighing in at three-quarters of a pound. At that size, adding toppings would only make it harder to eat. 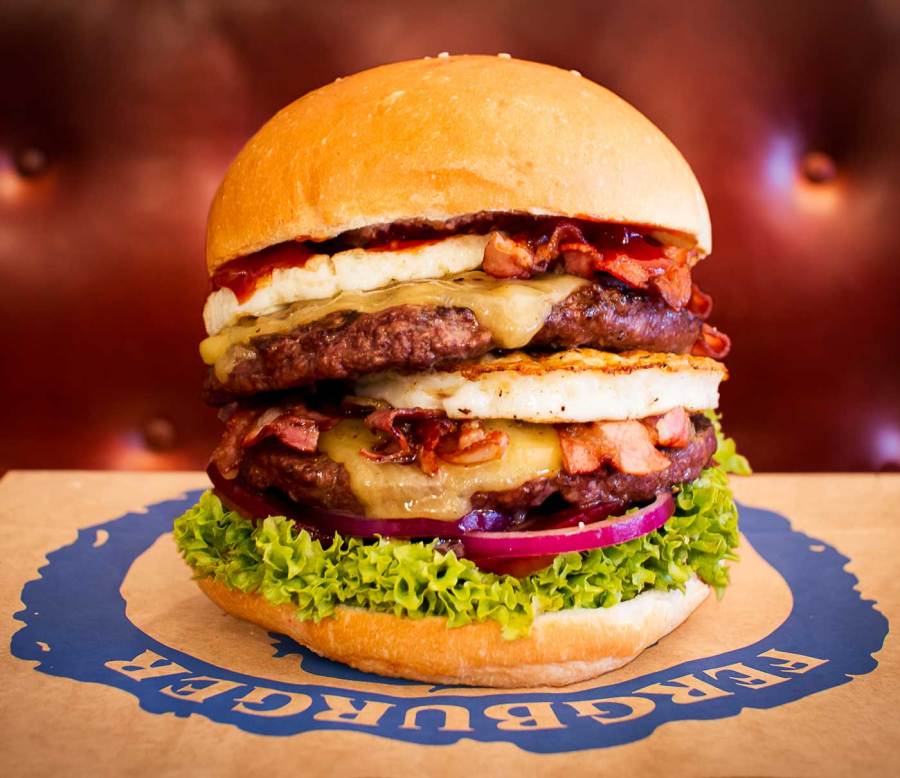 This New Zealand eatery opened way back in February 2001 in a tucked-away alley called Cow Lane, but its popularity among Kiwis propelled a move to a bigger space on Queenstown’s busiest thoroughfare four years later.

It expanded again in 2011 with an adjacent bakery (Fergbaker), which turns out handmade buns. Fergburger adopts an evocative naming strategy. Little Lamby, for instance, is a prime New Zealand lamb burger with a tomato relish and mint jelly. The falafel-based vegetarian burger received a more controversial moniker: Bun Laden.

Signature Burger: Hungry visitors gravitate to the Big Al and its two beef patties, bacon, cheese, two fried eggs and aioli. Tomato, relish, lettuce and beetroot are there, too, but you might not notice.

Jon Widegren’s burger hot spot celebrated its one-year anniversary in March 2013, and the Swedes are still lining up to get a taste. The six burgers here (one is a veggie) are as plain as they come except for the Cricket, which is topped with cream cheese, pickled onion, caramelized onion and pickled jalapeño.

But Widegren’s less-is-more style is firmly rooted in quality. The restaurant grinds its own meat (grass-fed if possible), which comes from small-scale local producers, a Stockholm bakery bakes the bread and the pickling is done in-house. His goal was to add some American burger tradition to the local food landscape, so don’t be surprised to find In-N-Out and Five Guys paraphernalia decorating the interior.

Signature Burger: The Flippin’ is Widegren’s take on the double cheeseburger, which he prefers to eat with no condiments or add-ons. But you can have it however you want. 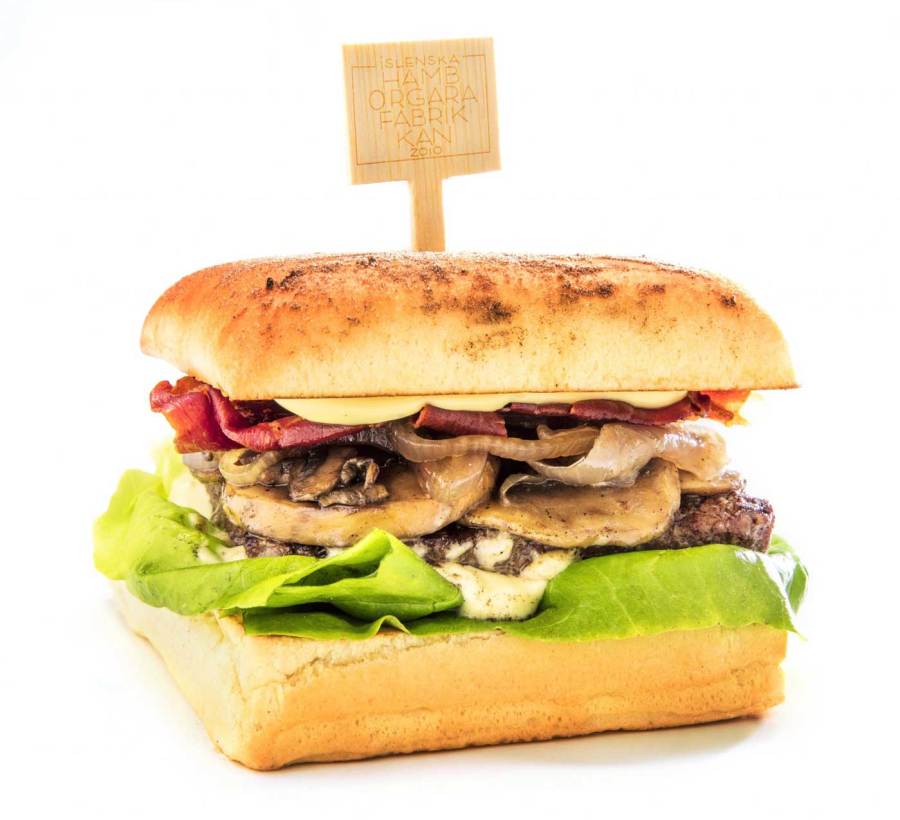 This burger joint in Reykjavík’s Tower of Höfðatorg is known for the clever names of its sandwiches – and for how delicious they taste.

Miss Reykjavík, for example, is a chicken burger topped with mango-yogurt salsa. The Rescue features toppings from pepperoni to mesquite sauce to green and red chiles. Translated, Hamborgarafabrikkan means “hamburger factory,” proven in the 15 different varieties on the menu.

Signature Burger: The Factory burger is one of the simplest on the menu – a quarter pound of Icelandic beef topped with cheese, lettuce, tomato, red onion and the Factory sauce. 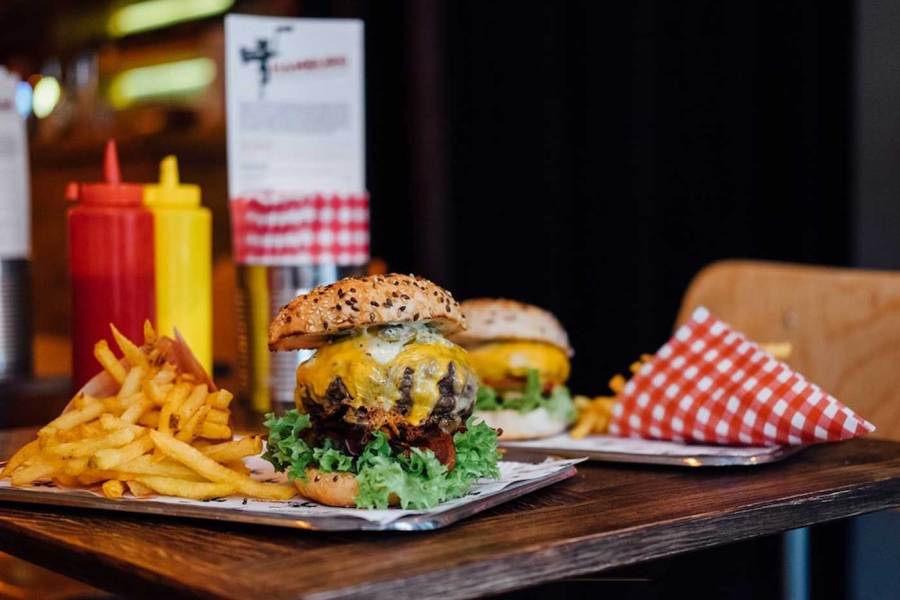 This weeks-old butcher-shop-themed eatery in Rotterdam’s trendy Witte de Withstraat sources its 100-percent Black Angus beef from Ana Paula Ranch in Uruguay. The rest of the ingredients are local (buns from a nearby bakery, produce from a Rotterdam supplier), and the small, seven-burger menu – from beef to shrimp to pumpkin – orbits around secret-recipe sauces and a range of toppings for easy customization.

Signature Burger: De Hamburg (weighing in at more than half a pound) comes with, among other things, two kinds of cheese (cheddar, Gruyère), pancetta and a secret sauce. 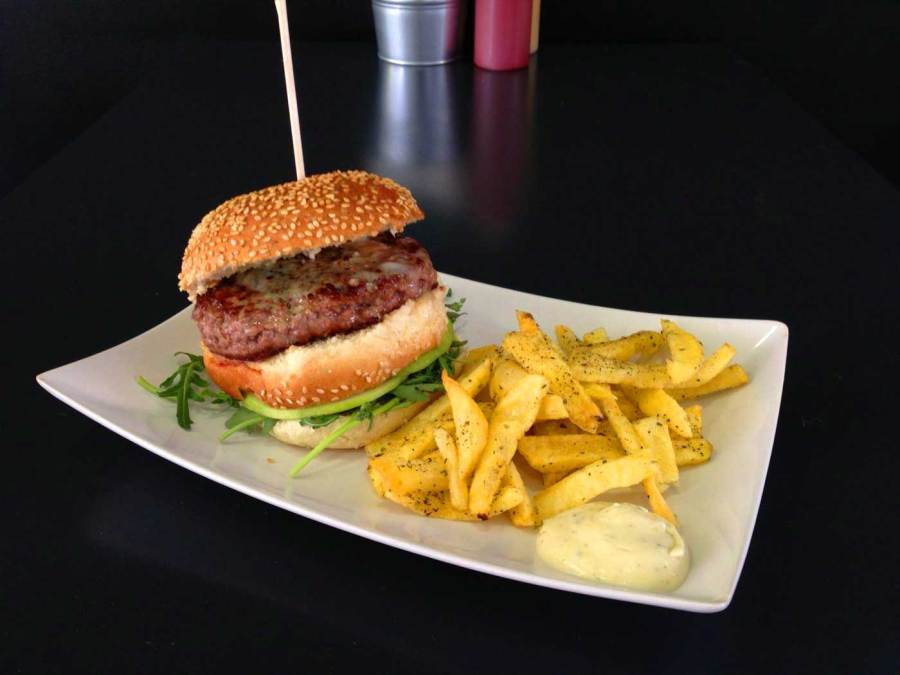 The chain attracts the same local fanaticism for their 15 burgers, four of which are vegetarian.

Unusual toppings (watercress, sweet cucumber, flamengo cheese) pack a flavorful punch, and the toasted buns are often sliced in three, a middle layer of bread separating the patty from the lettuce and tomato to prevent sogginess and allow the sandwiches to keep their lovely dome shape.

Signature Burger: The Caco is simple enough, garnished with a slice of Brie, lettuce, fried tomato and tasty garlic butter; its roll hails from the island of Madeira.

In This Story : best burgers in the world
NEWSLETTERS Sign up for special privileges & journey plans Subscribe 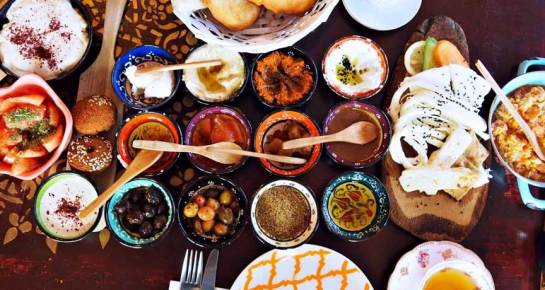 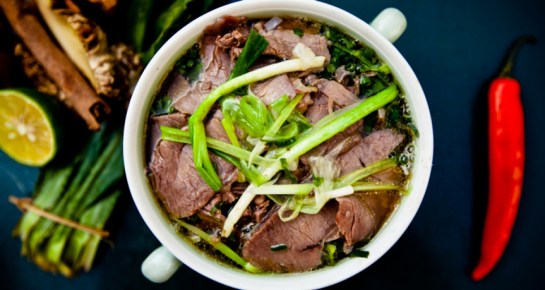 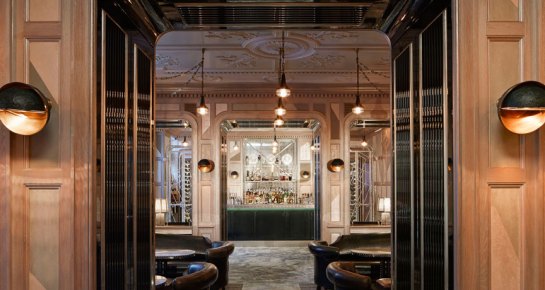 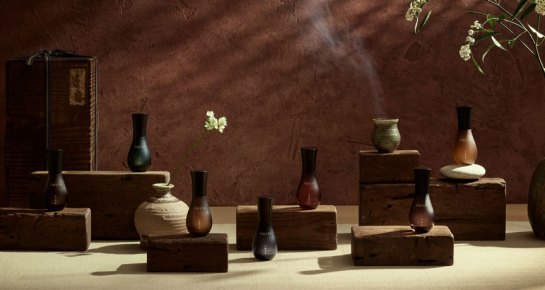 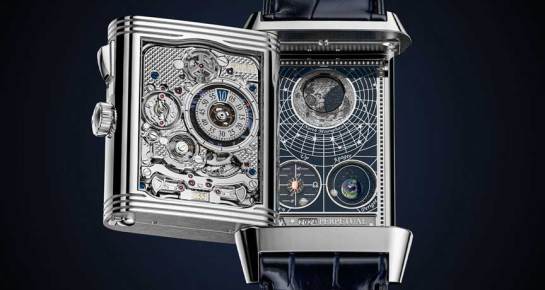 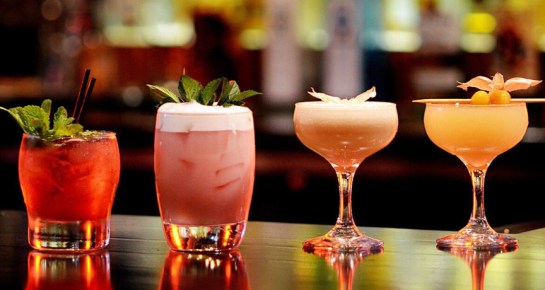