Not only attracting the world-renowned chefs such as the fastidious chef Gordon Ramsay, the globe-trotting chef Anthony Bourdain, the Vietnamese cuisine also enchants the most powerful politicians and royalty in the world. Let’s see which dishes from this tropical country are put on the shortlist. 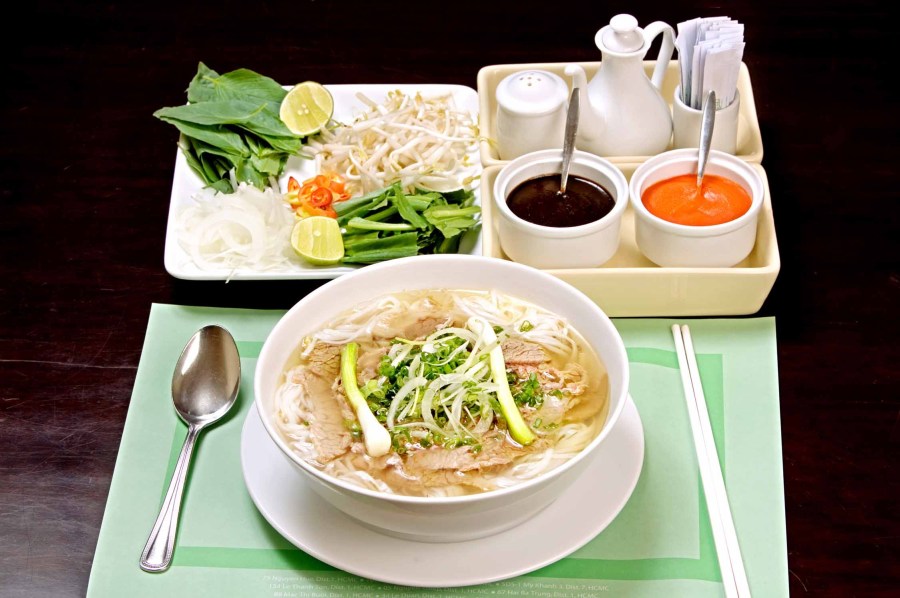 This signature dish of Vietnam made the U.S. former president Bill Clinton had to walk every night from his hotel to Ben Thanh market to satisfy his appetites during his trip to Vietnam in 2000. He even asked the last bowl of Pho to indulge in his craving in a bistro on the way to airport leaving Vietnam.

In early 2016, the European Union’s ambassadors ate Pho together in a small sidewalk restaurant before they come to a spring flower market in the ancient streets to buy peach petals for their Tet holiday in Vietnam. Meanwhile, the Indonesian ambassador in Vietnam said that he could enjoy this dish almost every day and not live without it.

Why is this food so much appealing? Its recipe seems to have no secret but everyone who has tried Pho should agree that the flavor of deeply savoury and warmly spiced broth entwining with slippery rice noodles and a few pieces of beefs or chickens lies on their tongues until the last spoon.

Throughout Vietnam, Pho is a popular food for three meals in a day with different versions to satisfy the tastes of people in every region, but Pho in Hanoi is considered as the most classic recipe with the most delicious flavor. You can enjoy traditional flavor of Pho at a vendor stand at No.1 Hang Trong Street or Pho Bat Dan at No.49 Bat Dan Street in Hanoi.

Another unique dish rooting from Pho is fresh rice noodle rolls (Pho cuon) which are wrapped gently but lightly with some fresh greens and stir-fried beef inside.

In the recent trip to Vietnam, another president of the U.S., Mr. Barrack Obama had a diner with the famous chef Anthony Bourdain in a modest street-side restaurant where have served Bun cha for more than 20 years. Almost people should be surprised to see one of the most powerful men in the world sipping from a bottle of Hanoi beer and tasting Bun cha which is made of fatty grilled pork in a broth or dipping sauce, along with rice noodles and fresh herbs.

For most of travelers, Bun cha came first on their list of favorite dishes in Vietnam. The flavor of minced pork patties which are grilled over a charcoal fire spreads over in the space as an effort to attract your stomach. Be careful when you can bite your tongue by the harmony of fresh mint and a sweet piece of pork coming along with an extremely strong flavor of fish sauce.

Take a tour around some most favorite restaurants to eat Bun cha in Hanoi and Ho Chi Minh.

Instead of a meeting in state-of-the-art conference rooms, the Duke of Cambridge, Prince William discussed urgent needs to halt illegal trade with conservation supporters in a coffee house in Hanoi’s Old Quarter. The simplicity of Vietnamese coffee seems to make his story becoming more familiar for attendants including famous artists and local people. 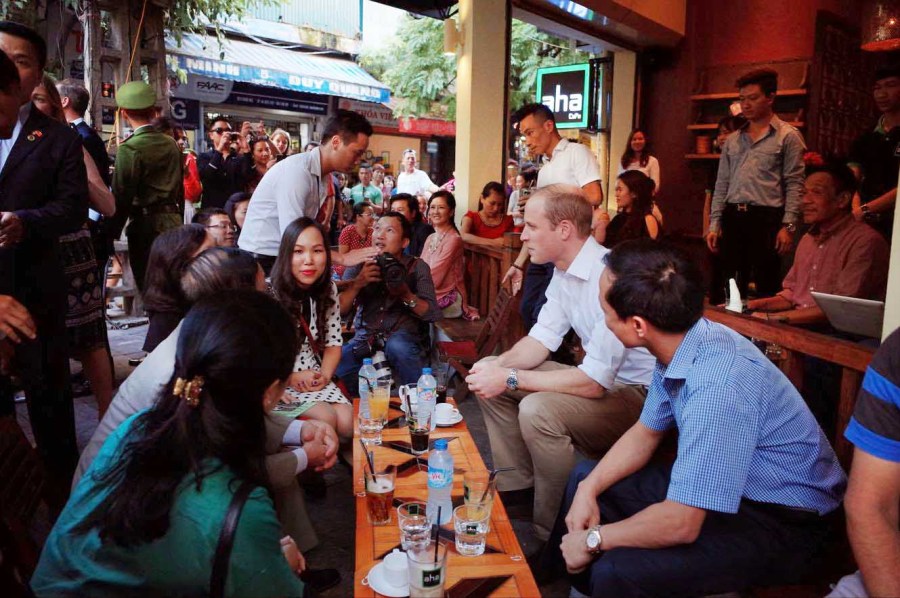 Vietnamese coffee is well-known for its sweetened condensed milk instead of fresh milk as other countries, which harmoniously blends with the incredibly strong, dark-roasted coffee. Coffee in Vietnam is like tea in Britain which can be found anywhere on the local streets. It is said that the best way to indulge in a beautiful morning of Hanoi is sitting in a little plastic chair in a small coffee store viewing toward the Sword Lake, drinking a cup of iced milky coffee and watching sun gradually shining the whole city 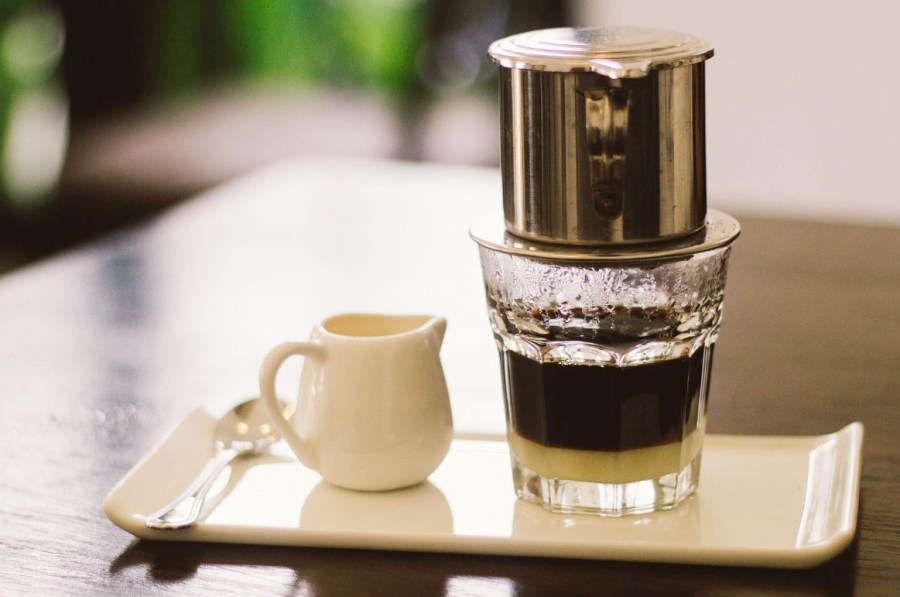 Please check The Finest Magazine’s list of ancient coffee shops in Hanoi and Ho Chi Minh below to tick in your map. 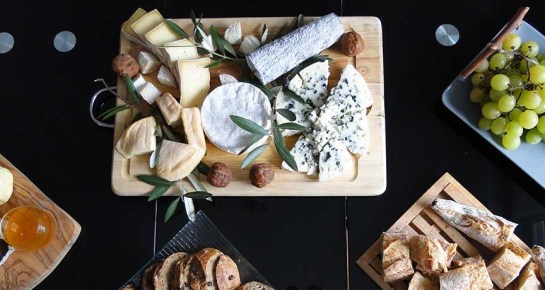 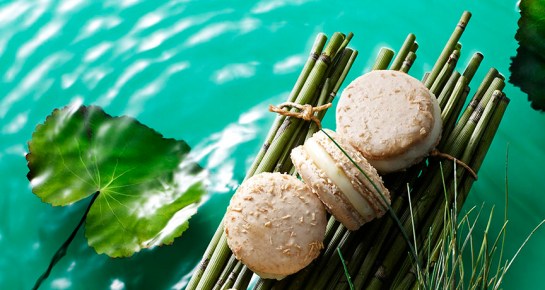 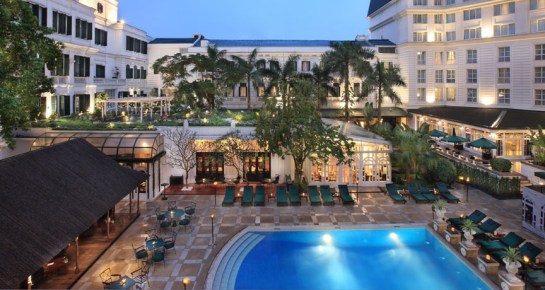 The Sofitel Legend Metropole Hanoi heralds the dawn of the New Lunar Year with ... 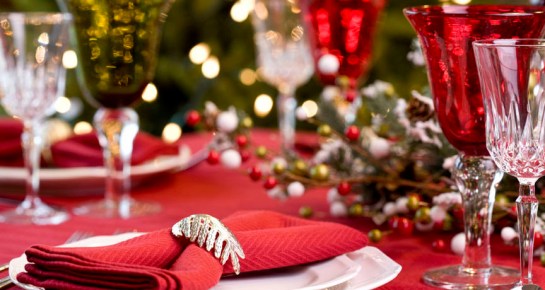 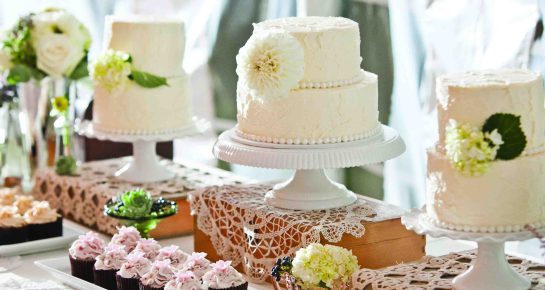 From white on white design of traditional style to sparkling metallic patterns of modern ... 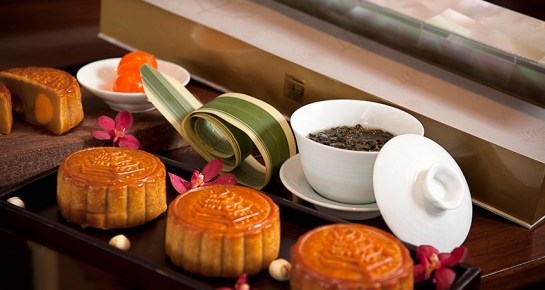 Mid-autumn Festival, also known as Moon Festival, is one of the most important festivals ...