The Mid-Autumn Festival, one of Viet Nam’s largest celebrations, is also called Tet for children. Whenever you ask any Vietnamese adult people about their childhood memories of Mid-autumn, all answers have one similarity: traditional toys! These are the spirit of the festival, as well as the symbols of parents’ love. This shows how much Vietnamese people value their tradition and culture even in today’s modern world. Let’s see how gorgeous they are!

The celebration of the Mid-Autumn Festival is never complete without lanterns. In the past, before they became modern with the addition of LED lights and musical devices, these rotating lamps were like magic for kids with little shadow theaters when lit up.

The image of the star-shaped lantern appears in many Vietnamese songs. The most exciting song, Ruoc Den Ong Sao or Star-Shaped Lantern Parade, is always sung by children walking in the street, with one hand raising the toy while singing the song. This tradition is an indispensable feature in Mid-autumn festival.

Paper drum is a modest but popular traditional toy enjoyed by Vietnamese generations. In the Mid-Autumn Festival, the sound can be heard everywhere.

With lion dances being an indispensable part of the celebrations, lion heads made from paper and bamboo are always favorite traditional toys of kids, whether in the past or now. Children would put the lion heads on and play around with other kids in their neighborhood, an adorable sight that can be seen even days after the festival.

When it comes to lion dances, drums play an important part in their performance. The frog drum looks like buffalo or lion drums, but is smaller and also has been one of the favorite traditional toys of Vietnamese since past times. When is played, it gives interesting sounds to the ears, which is one of special and unique characteristics of the Mid-autumn Festival, creating more excitement, jubilation and making up the flavor of Children’s Tet.

These masks, made from layers of paper, are one of the few traditional toys that still retain their popularity until now.

The funny mask of Chu Teu (Little Teu), a tiny and comical wooden boy at the age of about four years old who always appears onstage in puppet shows. The boy’s belly is usually exposed, and he wears either an unbuttoned red coat or just a loincloth.

Mid-autumn traditional toys are considered to be special as they not only brings joy to children but are also a cultural treasure imbued with national identity, furthermore they are associated with the childhood stories of many generations throughout Vietnam. 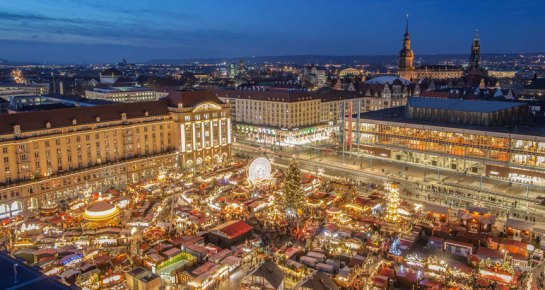 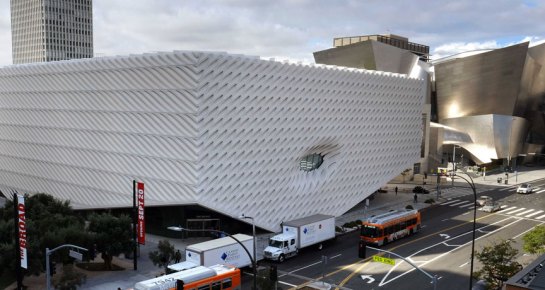 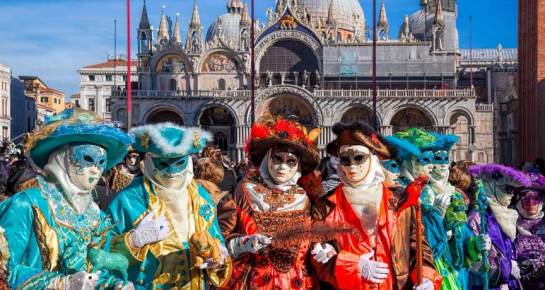 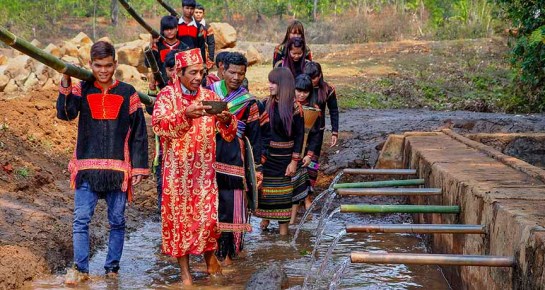 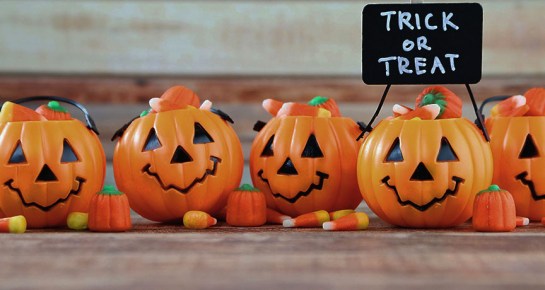 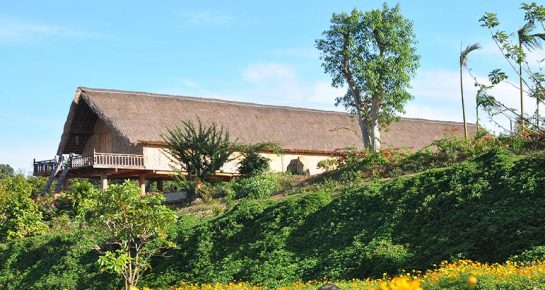