A clear night sky is a mythical beast. We’ve heard the legends inspired by the constellations and we know sailors used the stars to guide their way home, but urban light pollution means we can’t quite see the heavens ourselves. 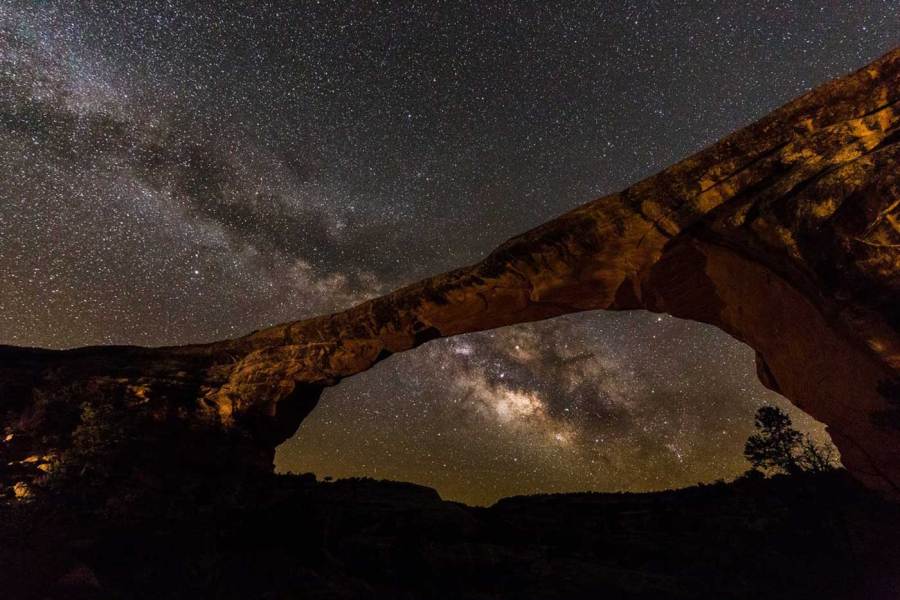 At the Utah monument, visitors can drive and hike through stream-carved canyons – home to coyotes, mountain lions, and desert flora – and take in views of centuries-old Native-American ruins before camping overnight.

This UNESCO-established biosphere reserve is known as the “land of endless horizons”. Its starry skies have IDA’s Silver Tier-status, with crystalline views of the Milky Way and the Andromeda galaxy.

For the darkest nights, head to the center of the reserve, where the nearly 200,000 residents use sustainable outdoor lighting at night. A nonprofit at the Rhön Star Park offers guided stargazing and night walks. 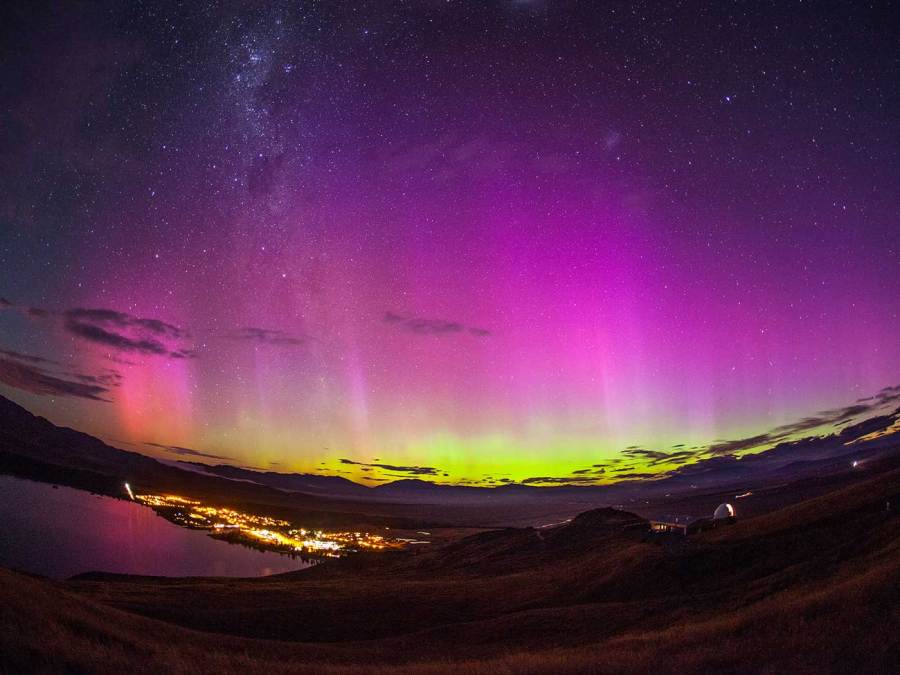 Mackenzie Basin, in Aoraki Mackenzie Reserve, has the best skies for stargazing in New Zealand. Home to the country’s largest mountain, the glacier-studded park is great for camping and mountaineering. Take a nightly stargazing tour at Mount John University Observatory or at Sir Edmund Hillary Alpine Centre and Planetarium to view the Milky Way, the Southern Cross, Alpha Centauri, and Sirius. The reserve protects its dark-sky heritage in respect to the indigenous Maori people, for whom the stars play a role in navigation and folklore. 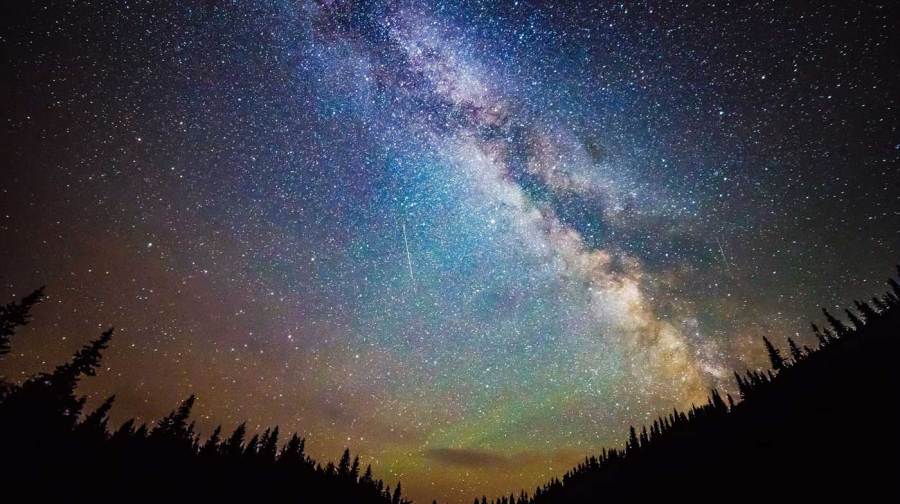 Named after its black cherry trees, this Pennsylvania park is best known for its two annual star parties, which draw local families – and astronomers from around the world. Plan ahead to attend during the Perseids meteor shower every August.

Cherry Springs offers a network of forest trails for hiking and snowmobiling, facilities for camping and picnics, and regular stargazing programs. Between 60 to 85 nights of the year are said to have ideal conditions for observing celestial objects. 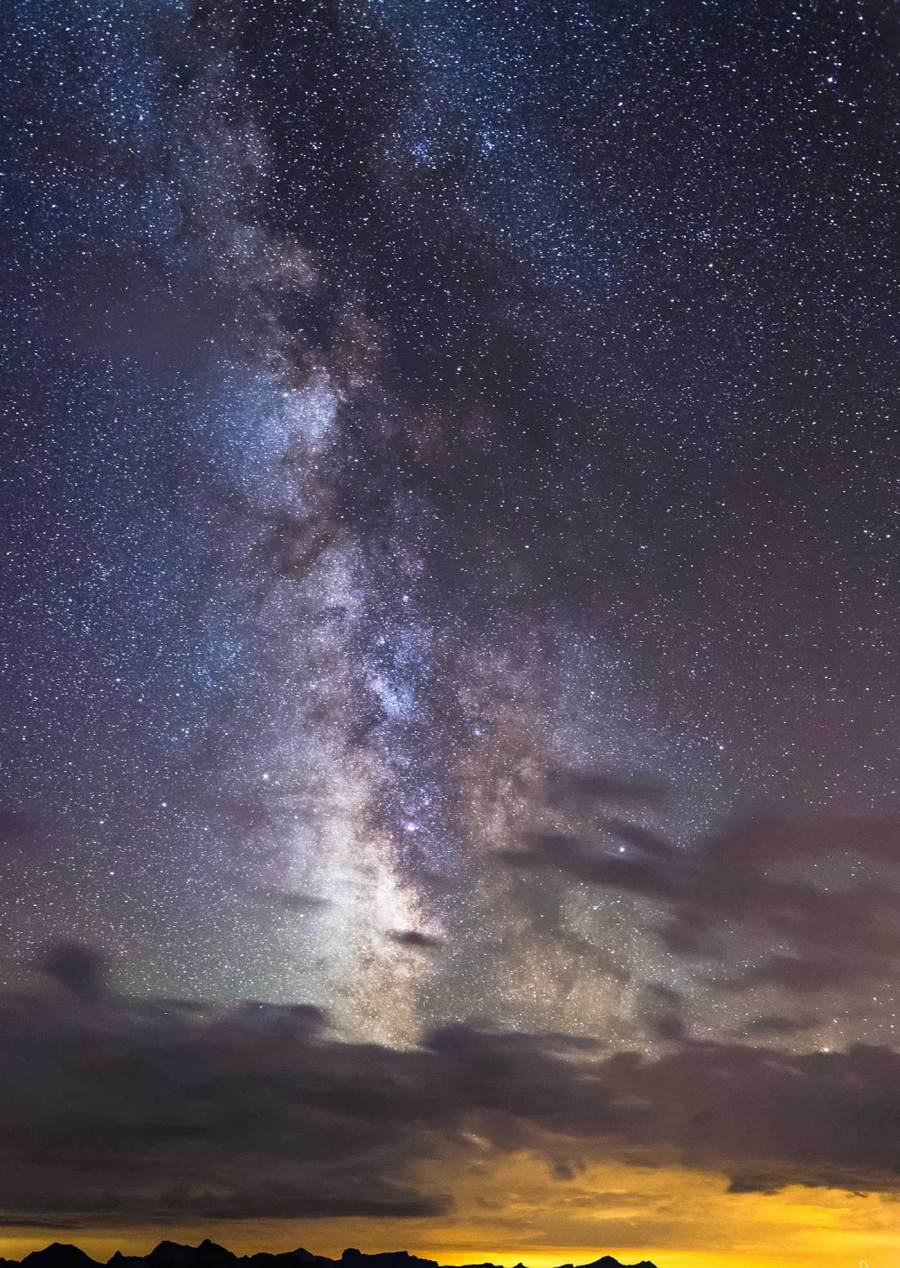 It was from Pic du Midi that NASA’s scientists studied the moonscape in preparation for the Apollo landing. The mountain reserve is home to a UNESCO World Heritage site – the Pyrénées-Mont Perdu landscape – and a national park. Take the cable car to the dramatic mountaintop observatory, perched above the clouds. Visitors can also spend the night in a package deal that includes overnight stay and meals, a tour of the telescopes and stargazing with astronomers, and skiing. 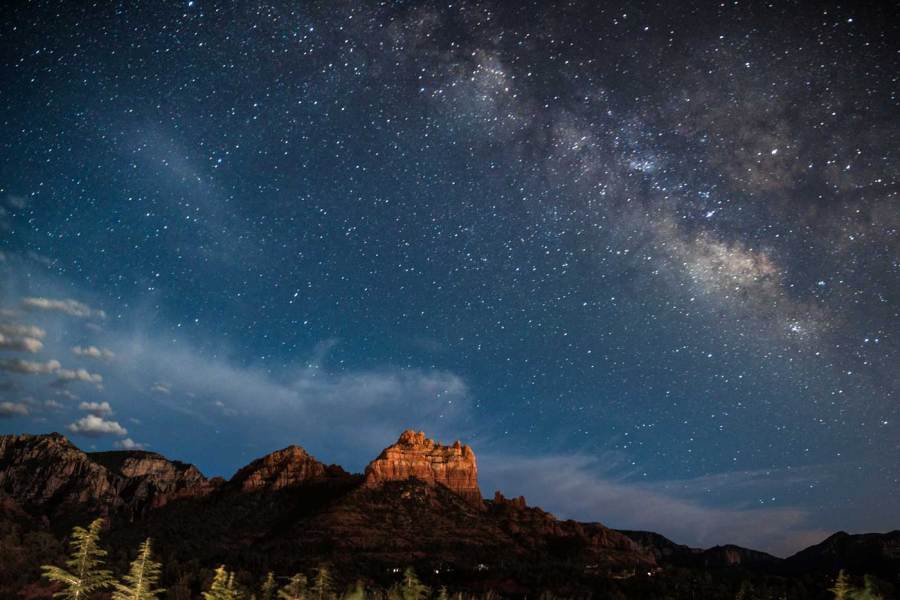 A prime tourist attraction and a popular Hollywood filming location, the red-rock landscape of the desert town of Sedona, Arizona, earns IDA’s Dark Sky Community label for its minimal light pollution. Night views through a telescope include the Whirlpool Galaxy, or Messier 51a, located about 35 million light years away. 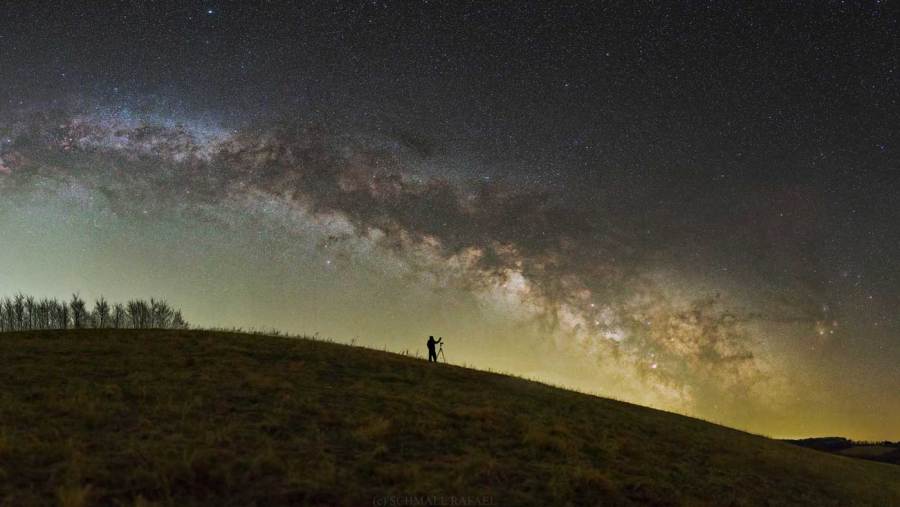 The Zselic Starry Sky Park has near-unaltered dark skies, offering naked-eye views of the elusive Triangulum Galaxy on clear nights. The park has an astronomy program for visitors that includes full-dome movies at the planetarium, a meteorite collection, telescopic observation at day and night, and nightly guided tours. 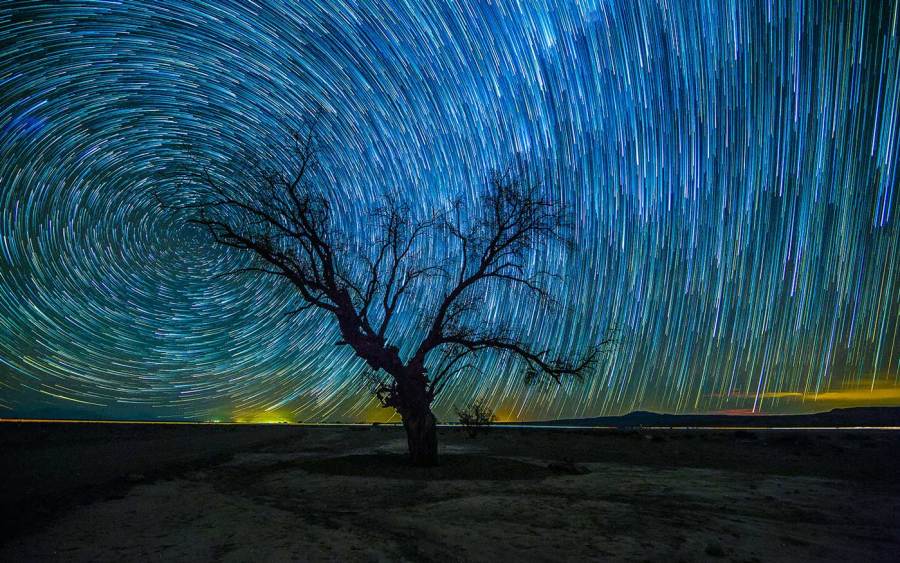 At an altitude of more than 5,000 feet, Chile’s arid Atacama Desert is way above the densest part of Earth’s atmosphere, which gives it the best atmospheric conditions for stargazing, astronomy and astrophotography.

It’s home to almost all of the world’s top telescopes, including the Paranal Observatory, home of the European Southern Observatory’s Very Large Telescope (VLT) array, humankind’s most advanced optical observatory and a stunning backdrop. Sky & Telescope runs a tour to this “astronomy capital of the world”. 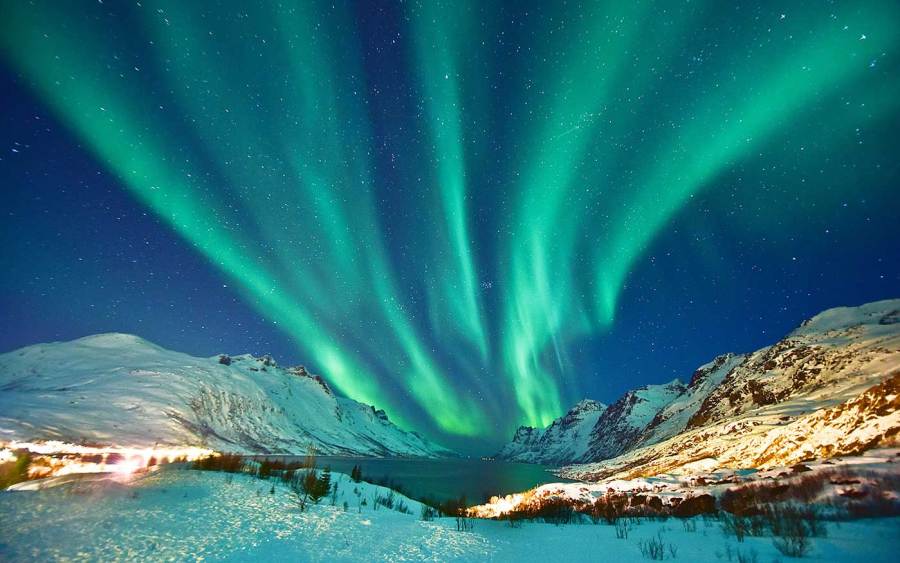 A bucket-list perennial for tourists and astrophotographers alike, the Northern Lights (or aurora borealis) are all about latitude. Get between 64°-70° North latitude in winter – the Arctic Circle – and pulsing green lights are a common sight.

Bordering Sweden, Norway and Russia, Lapland in Finland is one of the best places to see them. Experienced aurora-photographer Gareth Hutton at Adventure By Design leads photography-focused hunts for the aurora in Finland and northern Norway, with an emphasis on unique and remote locations. 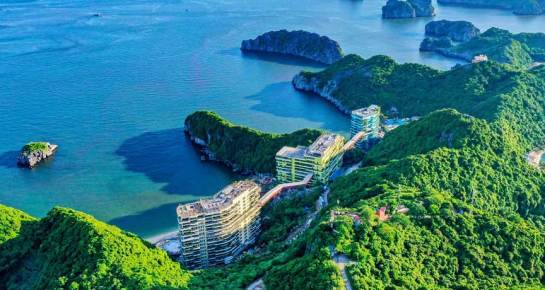 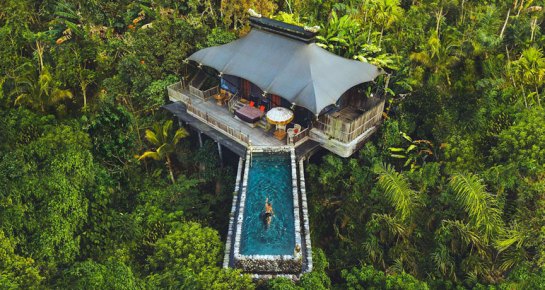 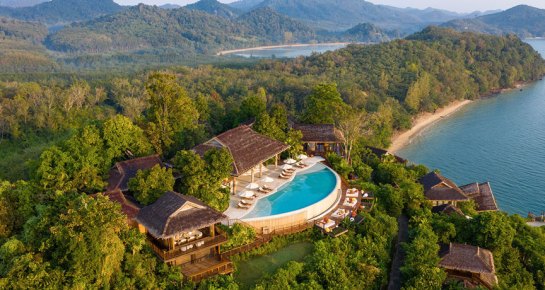 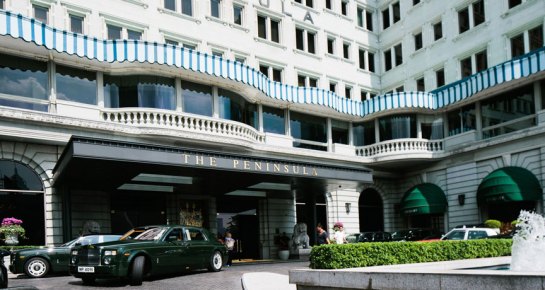 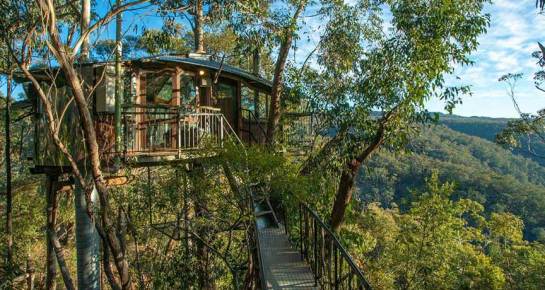 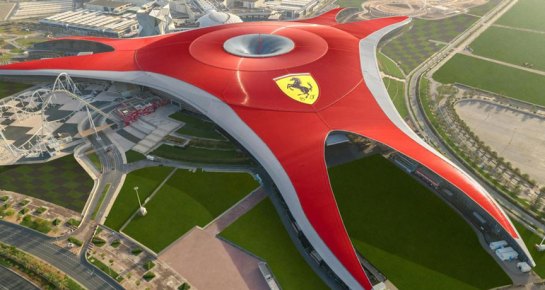