Christmas dinner is a irreplaceable tradition to celebrate this spiritual holiday with your family and friends. Let’s take a tour worldwide with The Finest Magazine and see how people across the globe taste the special feast.

Mid-autumn Festival, also known as Moon Festival, is one of the most important festivals in some Asian countries which own the agricultural background. Held on the 15th day of the eighth lunar month when the moon is at its fullest, this festival is to celebrate harvest and family gatherings. Along with playing laterns and performing lion dance, eating mooncakes is one of the most popular traditions in the Moon Festival.

Since its inception in 1999, Richard Mille has brought into the watch industry a winning attitude. Aiming for ultra complexity and a close synergy with the world of high performance racing machines, timepieces by this Switzerland-based watchmaker are known as “the secret billionaire’s handshake”. Therein, the latest masterpiece of RM 056 Tourbillon Chronograph Sapphire – Felipe Massa which was produced in 2015 is considered as one of the watches taking Richard Mille’s prices to a new peak, ranged between US $1,700,000 and US $2,000,000.

French colonists might have introduced coffee to Vietnam, but morning cups of coffee soon became a local habit. In the millennium capital of this second largest Robusta coffee producer in the world, you can enjoy coffee anytime and anywhere.

The best hotels for business travellers

Entrepreneurs look for both business and relaxation solutions packed in a journey to balance their busy schedules. As one of the most dynamic economic hubs throughout the world, Southeast Asia has welcomed hundreds of businessmen from all over the word, resulted in launching of various hotel developments to meet their increasing demands. In our below Bucket List, The Finest showcases the most definitive venues which are inclusive for business and leisure travellers alike. 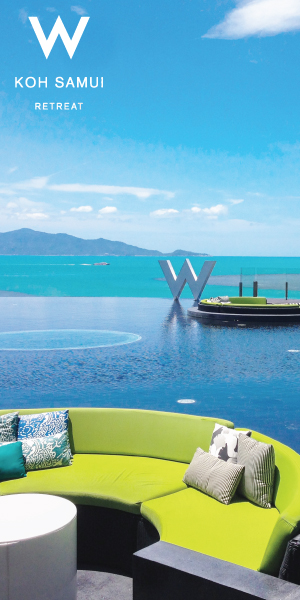 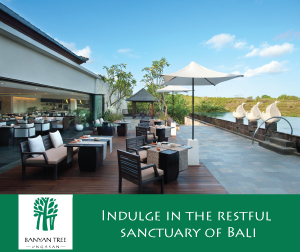